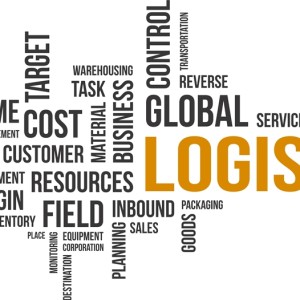 I made short presentation about what is logistics and how does it affect on your business and it’s finances.

As I wrote earlier the magic of pull is based on the WIP regulation. In order to have optimal production we should set the correct WIP level. If it’s too close to critical WIP, throughput will suffer. If it’s too big, cycle time increases. 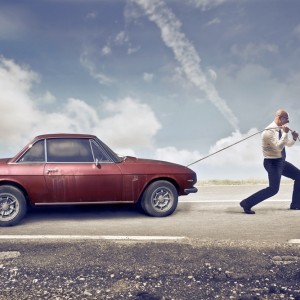 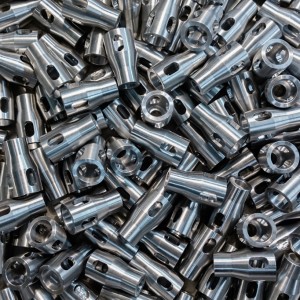 Regarding to variability and its control we will go through some “laws” that will affect production flow. 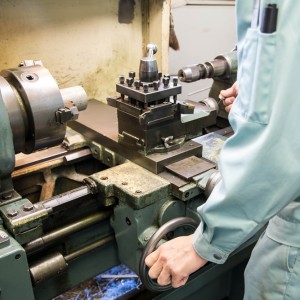 Lean is based on the thought that excess work (muda) needs to be removed. So we can lead this into the variation removing. We must still remember that variation can also be good if it’s our strategic decision. 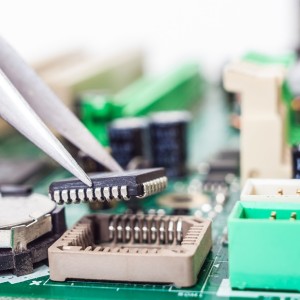 Variability can be controlled with different kind of combinations. Example if machine receives its raw material from multiple sources the variability of this combined feed will be close to value CV = 1. Despite if sources are LV or HV machines, their summarized feed tend to be medium variable. 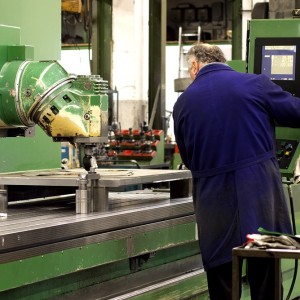 According to the Little’s law (TH = WIP/CT) same production can be achieved with long cycle time and large WIP or short cycle time and small WIP. I think that later option is better choice for everyone. 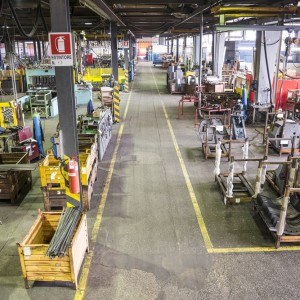 Is it crucial to control WIP?

We can quite easily compute the optimal amount of WIP for each production. At the same time the WIP in use notifies the performance of our production when compared to the optimal, worst-case and practical worst-case. 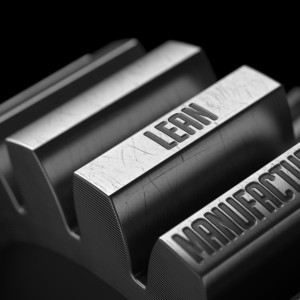 Term LEAN appeared for the first time in 1988 or 1990 depending on sources. But actually LEAN was only new term for JIT philosophy and afterthought it was just simplier and prettier form of JIT. Next book about Toyota and LEAN didn’t appear until 1996.