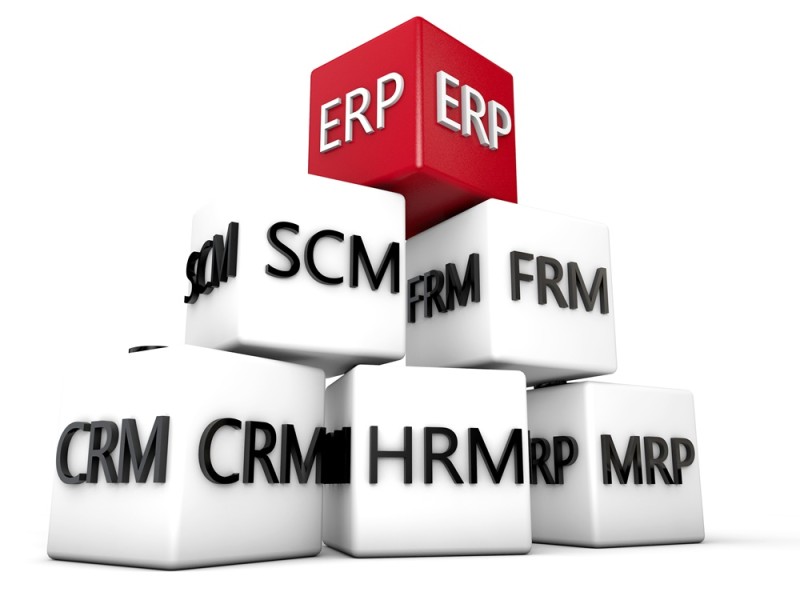 MRP was developed in the 1960s at the IBM. Computers became common in production facilities and they were assigned for calculations. Because production planning was quite complex it was natural to try to assign it for computers.

Besides from the different names, modern ERP and SCM-software are heavily based on the original idea of MRP.

Controlling of the raw material

Before the MRP systems management of the raw material was based on reorder points etc. Later was discovered that it’s not the best way to manage raw materials. Because demand controls manufacturing we know the need of production and raw materials from demand. That’s what made MRP. It’s based on BOM (bill of material) which means part lists of the production structure.

MRP is called to be push system because it calculates material needs backwards from final products demand and then pushes schedules to the whole system and tells what should be done in order to fulfill our demand.

MRP is meant to calculate and schedule purchases and operations. It calculates purchase needs based on BOM and predicted and sold sales. MRP calculates so called net need based on on-hand stock and safety stock.

Time is divided into buckets that can be days or weeks. The more computing capacity the shorter buckets. Example if our bucket size is one week MRP sums whole weeks demand and schedules it to be made for Monday morning.

MRP involves many same problems that were previously written about purchasing. Lot sizes in purchasing and manufacturing are in top of the list. In addition to safety stocks MRP calculates safety lead times for manufacturing.  Production is scheduled early to compensate machine failures etc. Also all the produced production doesn’t always fulfill quality standards. Because of these different kinds of variables there is some margin in the form of safety lead time.

MRP is quite difficult for changes. Schedules are made in advance and demand changes needs a lot of work. If we have defined lot sizes for purchasing, demand changes can make pretty weird behavior.

Model assumes that production happens at the same speed regardless whether the factory is working at its full capacity or this is the only order. As in we would have infinite capacity.

MRP shaped in its second revision when it was developed to solve its own problems. Data increased and MRP II includes demand management, forecasting, capacity planning and dispatching among others. Over time it developed so that it was started to call ERP. Partly because MRP had bad reputation and partly because firm named SAP wanted to focus beyond manufacturing.

If you are interested to know more in depth than this cursory article about MRP I can recommend Factory Physics (Wallace J. Hopp  & Mark L. Spearman). There is 35 pages about how BOM and other calculations are computed in MRP.

What is good production strategy, how to stand out?